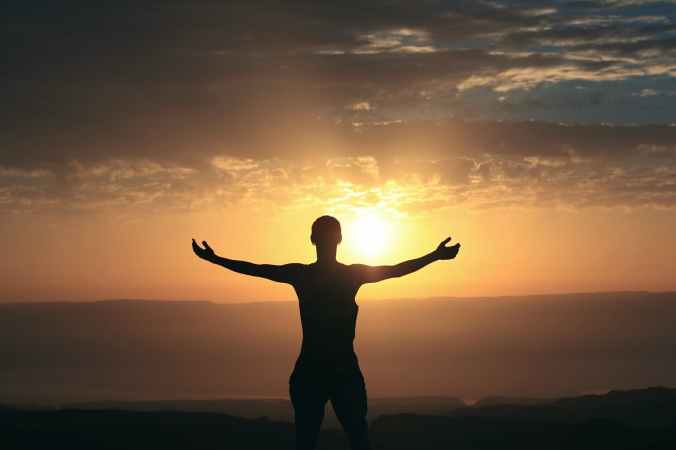 Scott posted some answers to various questions he gets over at Strengthness with a Twist, his blog. I thought the first one was most interesting:

What do you mean when you say martial arts are rituals?

Rituals are ways of making order out of chaos. Martial arts are about unleashing the greatest forces of chaos and bringing them into order. It is a daily ritual that has deep, lasting, and profound effects on every aspect of our being. This is true of martial arts world wide, but it is particularly clear in the structure of Chinese martial arts as they were understood before the Boxer Uprising.

I’ve been thinking a lot about this quote since it’s pretty clear to anybody who does a daily practice of Tai Chi (or related martial/yoga/chi kung type practice) in the morning, that it soon becomes a kind of ritual, whether you like it or not. Not a ritual in the Western religious sense, but a ritual for your body (which Scott is arguing is, in fact, the true essence of religion in the Eastern sense).

But if we can separate the phrase from the alt-right ideology it has become attached to, that phrase is what you are doing to your body when you practice Tai Chi in the morning. Having just woken up in the morning you can consider your body to be in a state of ‘chaos’ – you’re not yet functioning at 100%, your tendons will be shortened from lying down for so long and your body might ache from uncomfortable sleeping positions, and it needs to stretch. In fact, we stretch as a reflex action once we wake. Mentally you are also not yet “with it”, at least not until you’ve properly caffeinated.

A morning Tai Chi “ritual” (or “routine” if you like), can bring you back into occupying your body properly and get it ready for the demands of the day. When I think about what the main health benefit of Tai Chi is, I think it’s this. People tend to treat Tai Chi as a panacea that cures everything from a bad back to an ingrowing toenail. I take all the latest ‘scientific’ research about the miraculous healing benefits of Tai Chi with a pinch of salt. I think its best feature is simply this: it’s a way of gently ordering and strengthening the body in the morning, ready for the day.

This one brings to mind a whirling Baguazhang practitioner spinning in circles, taming the elements he is working with, or two sword fighters caught in the midst of a leaping blow. 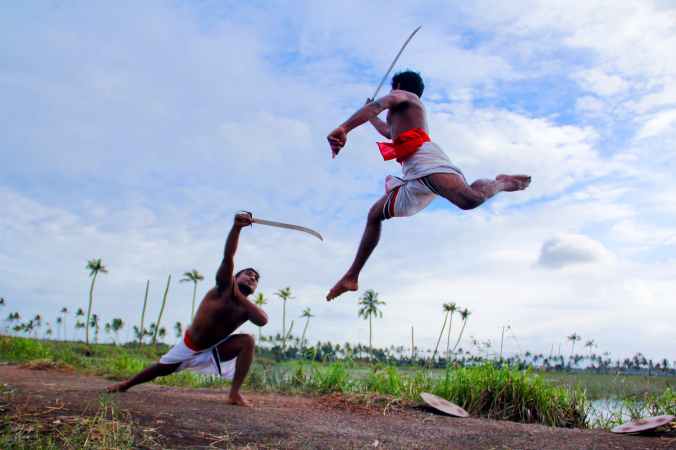 Photo by ginu plathottam on Pexels.com

It all sounds a bit fantastical, but again, I think there’s some truth buried here.

Through techniques in martial arts, we are bringing order to the chaos of the fight. This is perfectly demonstrated in a Jiujitsu match – it’s all scrambling, spinning madness, then order is established as a joint lock or choke is put in place, as one practitioner controls the limbs and body of the other through correct position, leverage and technique, and the ‘fight’ ends.

Performing the Tai Chi form is an analogy for how the whole universe was created out of chaos, and order established. When you start the Tai Chi form, in a still, standing position you are in a state of Wu Chi – the undifferentiated primordial state of emptiness, but always with the possibility of giving birth to something. Then the big bang happens and you start to move – Yin and Yang become differentiated and you are continually moving between these two opposite poles. The body opens and closes in a continuous spiral. As one part of the body is opening, another is closing until the final movement – often known as “Carry the Tiger back to the mountain”- when you return to stillness. The mountain here represents that primordial stillness. You have brought order to chaos and returned to the mountain. 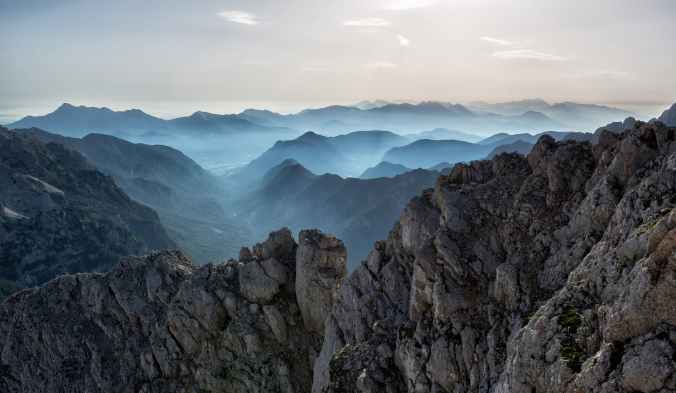 Photo by Krivec Ales on Pexels.com