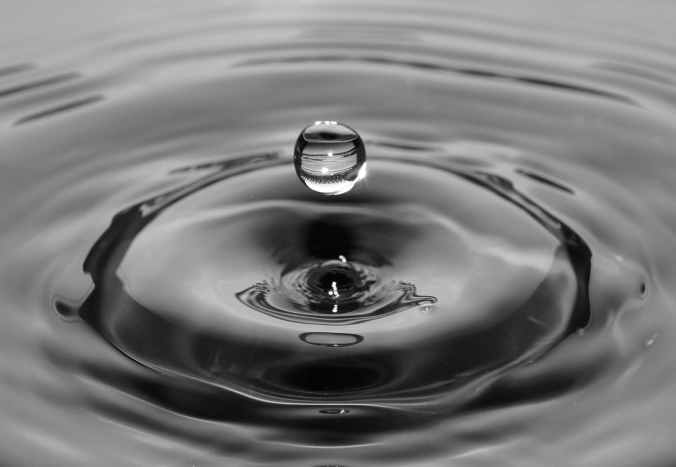 Photo by Skitterphoto on Pexels.com

I generally try to avoid telling people to “sink” in Tai Chi for the simple reason that they usually try to physically lower themselves in the postures, inevitably resulting in using too much force and sticking out their butt, or putting their knees at an odd angle.

Sure, you do need to have a lower-than-normal-standing posture, so you can relax the lower back and centre the coccyx, but when people start to get uncomfortably low (usually combined with too much tucking of the hips) that’s when things break down.

I was doing some push hands recently, and I was trying to work on the idea of reacting to being pressured with a push with the action of sinking as your initial response rather than by trying to do something with their push.

By sinking I mean internally sinking – letting go of tension and letting it all drop, rather than by physically lowering yourself. In a way – it’s a kind of non-action. You’re taking something away rather than adding it to the situation. If you can do that then the tension that is created between you and your partner – the pressure – when they start to get too close with their push just dissipates, and the right action arises spontaneously by itself. It’s easy to redirect them because you have ‘got underneath them’.

It’s a difficult concept to grasp. It reminds me a lot of reading the Tao Te Ching, the Taoist classic of the way and its power. The Tao Te Ching constantly advises us to take the path of no resistance, which initially seems like a passive response to a situation, but when done skillfully, is anything but.

By taking ‘you’ out of the conflict, it can often resolve itself, and usually in your favour.

Related stories on this blog:

Wu Wei – the art of doing without doing

Don’t push the river, listen to it instead

4 thoughts on “Sinking in Taijiquan”