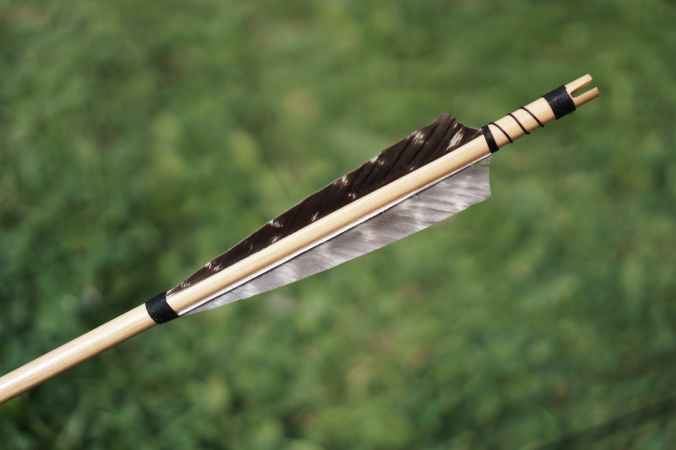 “If you asked someone in Beijing what the most important martial arts were in the year 1770 they would likely have said (in the following order) 1) archery 2) riding 3) strength training. Why? These were the specific skills that were tested on the imperial military service exams. It is often forgotten now, but many working martial artists actually made their living coaching students to pass this exam. Wrestling, fencing, boxing and spear work were also widely taught and had their own specialists. But archery was clearly at the apex of martial culture during much of imperial China’s long history. Many more books seem to have been published about archery than fencing or boxing.”