“The body can move/coordinate in an almost unlimited number of ways. These kind of oversimplified comparisons are useless and misleading. There is no general/right way of “whole body movement” in Taijiquan. Every school/lineage is at least slightly different. “

This is an interesting point. Are all the different styles of Tai Chi actually different martial art styles, or are they all one? The generally accepted wisdom on the matter (Chinese government-backed) is that (in theory) there is only one style of Tai Chi. But when you get on the ground, in amongst the weeds, then it’s really hard to see how somebody doing Sun style Tai Chi is doing the same thing as somebody doing Chen style, and how either of them are doing the same thing as somebody doing Yang style. Sure, if you follow the sequence of their long forms, they follow roughly the same order, but the stances are all different and the type of body movement looks different. They might have had the same starting point, but over the years, they seem to have diverged significantly.

Or have they? Let’s return again to the three principles I listed as the essence of Tai Chi whole body movement in my last post.

1) moving from the dantien
2) power up from the ground (jin) – rooted in the feet, expressed by the fingers.
3) coiling and spiraling actions from the dantien out to the extremities and back.

You can argue that these 3 things are happening in all Tai Chi styles.

But, the hard truth is that number 1 is not always observed in most practitioners, and number 3, is most often dropped entirely in the styles that don’t start with a letter C in their name.

Is that a bad thing? It’s point 2 that is the most important. Point 2 can be done without point 1 and 3 and you still have a functional martial art. Point 2 is also the thing I see that ties together all the “internal” arts in the most obvious way – Bagua, XingYi and Tai Chi Chuan.

We only have so many hours to train a week. I think you could make an argument that if you want to get anywhere in Tai Chi, then you’re better off spending most of your time working on point 2 anyway.

If you add in points 1 and 3 then you get even better movement. It’s a different type of movement. I think it’s worth investing time in learning points 1 and 3 as well, but make no mistake – it’s a significant investment of time. A good place to start is a simple single arm-waving silk reeling exercise:

“There is no sense in moving like a cheetah, only if you want to run in a similar way. Which is not useful as a human being.”

It’s peculiar that he’s written this in a Facebook group (Ancestral Movement) which seems to enjoy looking at the way animals move and what we can learn from them. As mammals, our bodies really aren’t that different. Generally, we all have a spine, 4 limbs and a head. 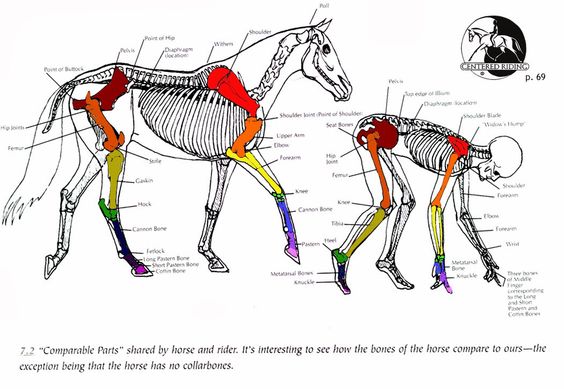 I’m not suggesting that we should pretend to be a horse or a cheetah, but the principles of movement in mammals are shared amongst all species. Even us.

Here’s a review of an Ancestral Movement seminar, if you want to find out more about it.

5 thoughts on “Is there really only one style of Tai Chi?”