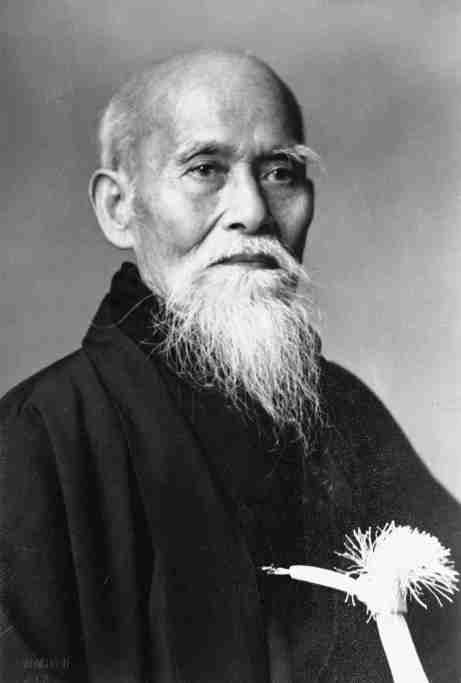 So, if you’d like to have your illusions about “the way of harmonious spirit” shattered, then listen on, otherwise, as they say, ignorance is bliss.

One thought on “Aikido Heresies. The dark side of Aikido.”