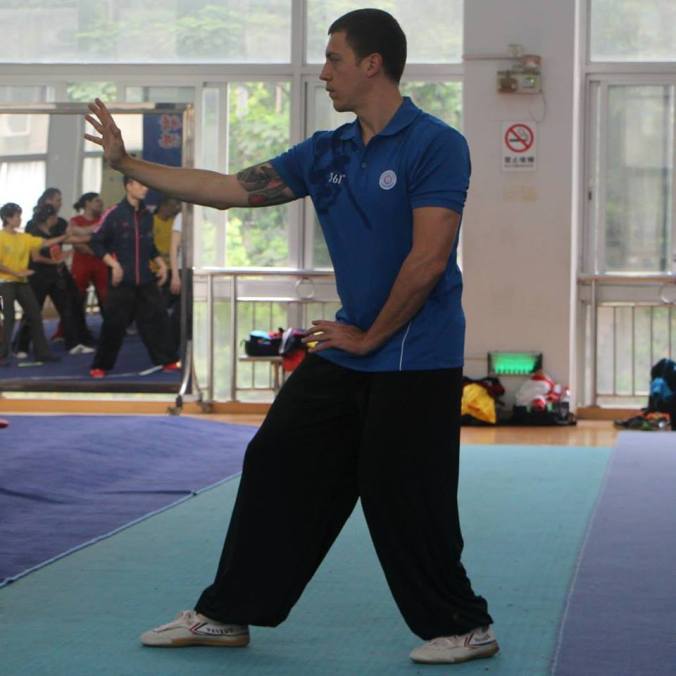 I’ve blogged about my friend Byron Jacobs before – he’s a Westerner deeply immersed in Chinese culture and martial arts and living in China at an interesting time.

We’re currently in the era where Chinese martial arts are opening up to the West in a way they’ve been prevented for doing for a long time. MMA and Jiujitsu (BJJ) is finally making an impact and people are starting to realise that modern training methods offer something that traditional methods are lacking. It will be interesting to see how the future plays out for Chinese martial arts, and what happens to traditional arts and skills.

Byron has just recorded an episode of the Real Fake Swords podcast where he addresses these issue and tells you what it’s actually like in China when it comes to martial arts. It’s fascinating (and probably different to the way you think it is) and well worth a listen. (If you are pushed for time start listening at around 15 minutes in.)

I hadn’t heard of Real Fake Swords before, but it looks like a good podcast series. I notice they’ve got episodes with other interesting martial arts personalities.