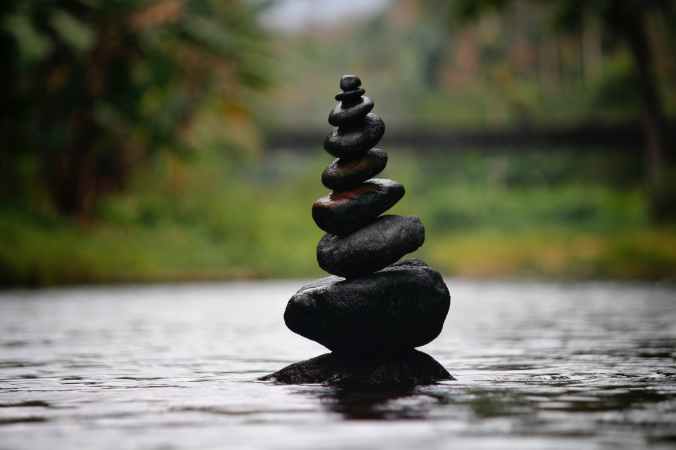 It’s quite ‘Zen’ and deconstructionist to talk about labels not mattering. But over long years I’ve come to the conclusion that labels (for martial arts) exist in the world because they do matter. If they didn’t matter (to whatever extent) then they wouldn’t exist.

I was reading recently (an idea from Mike Sigman) that the best way to view a martial art with regard to the question of “How internal is this?” is as a sliding scale of 1 through 10 from just using local muscle on the left (0-1), through to external martial arts in the middle (5) that use Jin (ground force) to some extent, on to internal martial arts at the end (10 being the highest) that use full dantien control of movement.

I’d put things like Wing Chun or Karate that go beyond just using basic movement in the middle of the scale. These things often get called the true ‘internal’ versions of the arts, but they don’t really use the dantien. The official version of Yang style Tai Chi that you see done by Yang Jun I don’t think is a full 10 either – it just doesn’t use the datien for full control all the time. I think Chen style Tai Chi would be a 10 – of course, that’s the theory. Most practitioners would be bottom to middle of the scale at best.

There was some talk recently on internal aspects in arts like BJJ. I think BJJ and Judo have the potential for being in the middle of the scale – some Jin usage. Often this is what you see termed as ‘invisible jiujitsu’. I think that’s exactly what you need for groundwork (and for fighting generally) – beyond that it’s a case of returns vs time spent. If you want to make your living as a pianist you don’t need to become a master of the very hardest pieces of classical music. It’s almost irrelevant. Of course, if you want to devote your life to it then, it’s your life and it’s a world of discovery.

4 thoughts on “Labels like ‘internal’ do matter in martial arts”