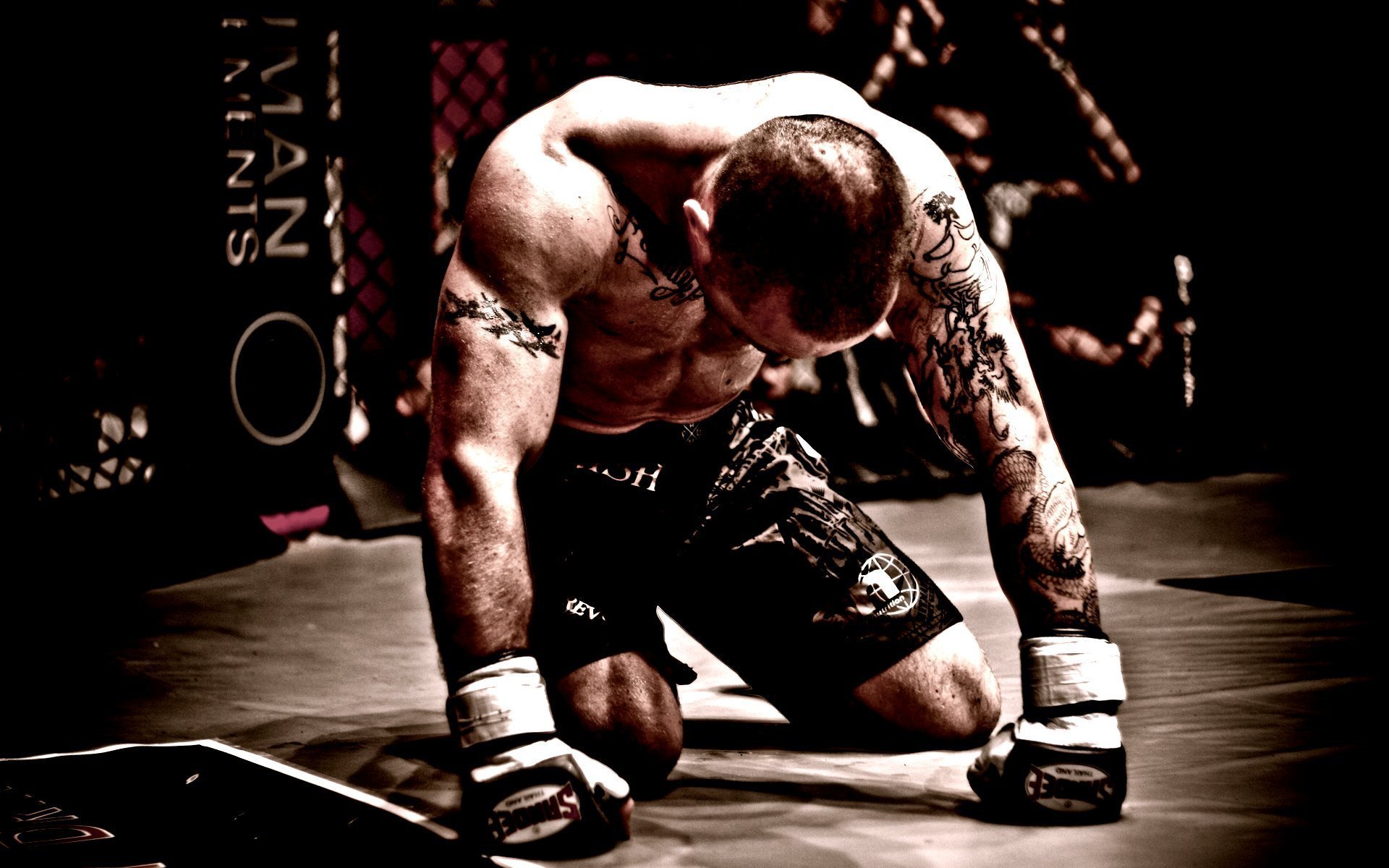 Very interesting post over at internalmma blog about a particular view that I’ve also come across from Chinese Martial Artists. The idea that MMA is somehow disgusting.

“I know that there is a stigma amongst the Chinese who train in their martial arts that ground fighting is what dogs do, and you don’t want to be a dog (I have had Chinese friends tell me personally that they think MMA fighters are beasts/animals and not even human).”

Usually there’s also a whole load of “gay” jokes thrown in as well. Let’s be honest, there is something a little bit homoerotic about two shirtless sweaty men wrestling each other in positions usually associated with sex, but it only appears that way to an outsider who doesn’t understand the game. Grab a roll with a BJJ blue belt and you’ll be too busy worrying about staying alive to give a second though to any of that. Even rolling with a female, if you’re a straight male, (or vice versa) isn’t awkward at all, once you get used to it, which can happen in a matter of minutes – it’s all about the art, and you simply don’t think about anything else.

Anyway, Check out the full blog:

One thought on “Chinese martial artists “disgust” with MMA”