One of my poetic/literary heroes, Charles Bukowski had “Don’t try” written as an epitaph on his tombstone. To many people he was simply an alcoholic, womanising, bum who pissed way his talent, but I bet Charles Bukowski did more honest days work in his life than a lot go his critics ever did. Writing was his way out of a life of oppressive blue collar jobs that had ground him down, and he only succeeded as a writer late in life, and that gave him a unique perspective.

There’s a video that explains his seemingly paradoxical philosophy of “Don’t try”.

But if you don’t have time to watch it then Bukowski explained it himself in one of his letters:

“Somebody asked me: “What do you do? How do you write, create?” You don’t, I told them. You don’t try. That’s very important: not to try, either for Cadillacs, creation or immortality. You wait, and if nothing happens, you wait some more. It’s like a bug high on the wall. You wait for it to come to you. When it gets close enough you reach out, slap out and kill it. Or if you like its looks, you make a pet out of it.”

I think anybody versed in the philosophy of Tai Chi can see an instant parallel here to the Taoist ideal of Wu Wei – “not doing”. Quite often if you can wait for the mud the settle the water becomes clear all by itself, and the right action becomes obvious.

There are a number of quotes you can find in the Tao Te Ching that elucidate on this idea, right from the start of the book, where in chapter 2 Lao Tzu states: “The sage acts by doing noting”, then later in chapter 22 he says “Because he (the Sage) opposes no one, no one in the world can oppose him.” And in Chapter 48, “When nothing is done, nothing is left undone.”

Now I wouldn’t say that Lao Tzu and Bukowski have exactly the same take on this idea, but they’re not a million miles apart.

There are obvious applications of “Don’t try” in all areas of your life – from creativity, as Bukowski found, to business and your home life, but one of the most obvious I find is in martial arts.

If I find I’m engaged in too much of a struggle during sparring, rather than go harder, I have slowly learned to back off. Rather than fight through something it’s much easier to change track and go around it.

In Tai Chi push hands you can encounter this idea whenever you feel resistance from your opponent. How do you react? Do you push harder, knowing if you do, you can impose your will on them? Maybe you can, but you’re just engraining a bad habit that’s not going to lead to success when you try it on somebody bigger than you.

In Jiujitsu I often find guard passing is the best example of this idea of Don’t Try. If you try and force a guard pass, like a knee slide for example, when your partner is defending well then quite often you can make it work, but it’s a lot of effort and ultimately you’ve depleted your energy reserves more than you had to. And again, it won’t work on somebody bigger and stronger. That’s when the words “don’t try” tend to appear in my mind. If the knee slide pass is defended then change the angle, work something else, see if you can switch to a bull fighter pass instead. Or change to a back step. There are always ways around the problem instead of having to power straight through it.

Don’t try. This is the way. 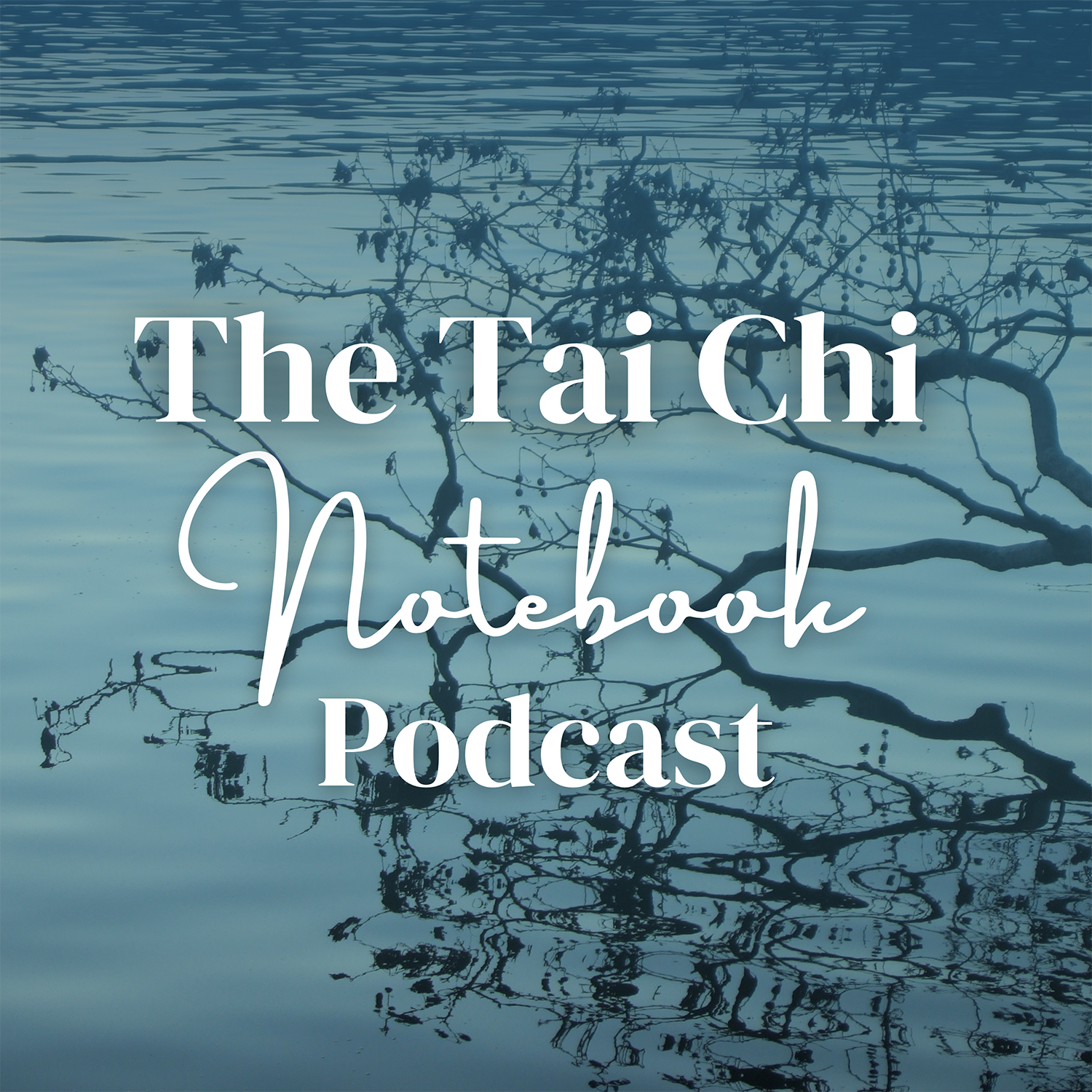