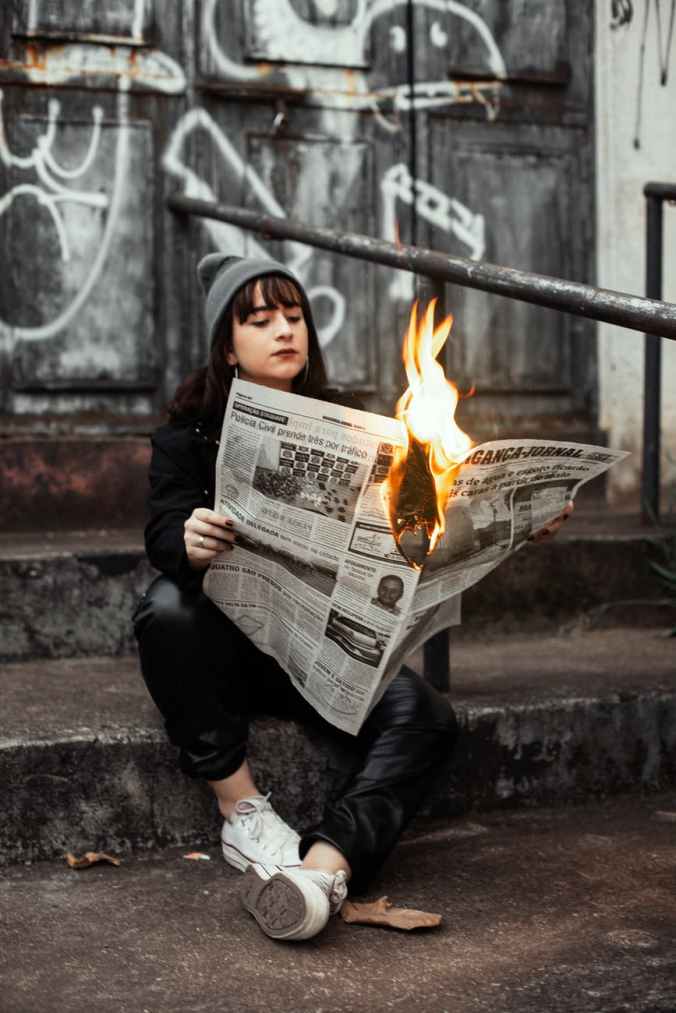 Photo by Bruno Moretti on Pexels.com

I’ve been talking a lot about how to move from the dantien recently, and you might be wondering how easy this is to teach or do.

As it happens, I was trying to get a friend to understand how to do it today. I’ve been trying to get him to do this for a while actually (more than 2 years), but despite practicing diligently, he’s never really got it before. He’s got better at parts of it, but never the most important bit – moving from the dantien. It’s a very difficult thing to teach. You can describe it in words, but they’re open to misinterpretation. You can show them what you mean by doing it yourself, but its very hard to see unless you know what you’re looking for. You can even try and move their body for them in the right sort of way, but again, it’s not really the same thing as them doing it for themselves.

For some reason, today the penny dropped and he got it! You could almost see a light bulb appear above his head. The key seemed to be a combination of using the phrase “the arms trail behind the dantien” and trying a double-handed silk reeling exercise for the first time and watching me do it. For some reason, this time, it worked. It was a real Eureka! moment.

Of course, he can’t do it perfectly yet, but at least now I know he’s on the right track. He’s letting the pull of his dantien guide his arms. It sounds so simple, but it’s very hard to actually do. You can lead somebody to the gate as best you can, but they need to go through it themselves.

What was interesting was that with this new way of moving, he instantly felt muscles in his abdomen and lower back moving in ways they hadn’t done before. They were being worked. Instead of this area being ‘dead’ it was now full of movement. So much so that doing a Tai Chi form in this way was suddenly physically demanding. What had once been empty, floating movement was now full, rich and damned hard work. It was also mentally demanding. If he stopped paying attention, he stopped doing it.

His immediate observation was, “You can’t learn this from a book”.

To learn Tai Chi you need to practice, under the guidance of somebody who has gone through that ‘move from the dantien’ gate. Once you’ve got through the gate it’s much easier to practice on your own, as that is the basis of everything that follows.

What you can find in books, like the Tai Chi Classic, which I recently produced a commentary on, only really makes sense once you’ve gone through the gate.

A lot of the requirements of Taijiquan that you find in writings are really external rules to encourage you to go through that gate. For instance, the rules about feet matching the hands, and knees the elbows, etc. These are all external requirements for dantien-driven movement. If you truly are moving from the dantien then your feet and hands will already be co-ordinated. Your knees and elbows will already be in harmony. All these rules will make sense. Before then there are still too many possibilities of going down blind alleys or faulty understanding.

In that sense, books and rules are useful in that they can help you stay on course, but they’re also a trap that you can get stuck in.

Tai Chi is also not an intellectual process. It’s a feeling. As human beings we tend to want to define everything and label it so we can think we understand it that way. Tai Chi isn’t like that. You need to do it, not think it.

I heard about a teacher once that used to confiscate any Tai Chi book that he saw on sight for the benefit of the student attempting to read it. He was probably right.