One thing I notice is that the majority of “martial artists” seem to have an irrational fear of the dance or entertainment roots of their arts. While we all like to believe that Kung fu originated in the Shaolin temple under the austere eye and strict tutelage of a high-ranking Zen monk, I think we all know that most of these stories are bunk now.

In fact, it seems that most Kung Fu masters were earning a living as street performers. It’s not as glamourous, is it? If you search back in the lineage of Wing Chun, for example, you soon end up at an Opera company – these were traveling entertainers. In Europe we’d call them a circus. A lot of other Kung Fu styles can trace their origins back to particular rituals and festivals where a martial group put on a demonstration. You still see these sorts of things today with Lion dances at festivals. They are always run by a Kung Fu school.

And even today, what do most martial arts groups do to attract new students? They put on a stunning demonstration, usually involving breaking something, again another form of entertainment. The martial arts lend themselves to ‘putting on a show’ so very, very easily. 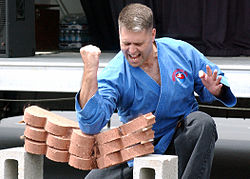 And don’t forget, these days the most popular martial arts is MMA, which is, after all, a sport done for entertaining large crowds in an arena, in a way that’s very similar to the Roman Gladiator experience. 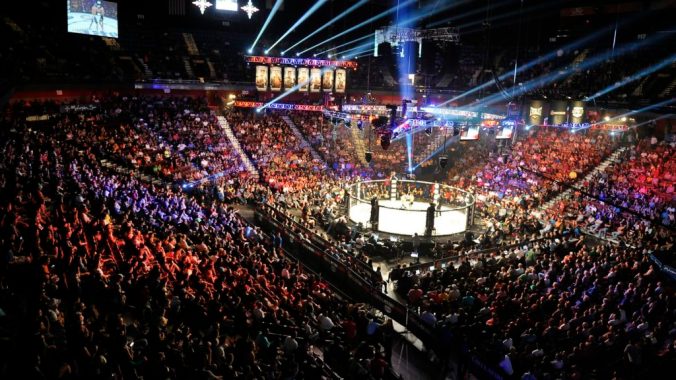 How different is this really to the Roman amphitheater? 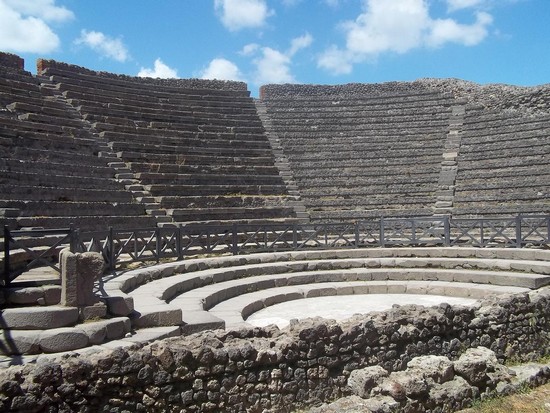 But let’s turn it around and look at Europe’s past, not its present. I’m thinking about that killer martial art known as Ballet 🙂 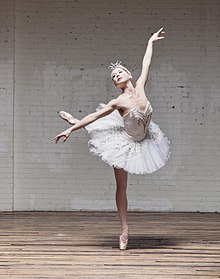 Our aristocracy’s preferred movement art form came out of its martial art of choice – fencing. The aristocracy was obsessed with fencing, especially to settle disputes. (Is it any wonder our leaders lead us into World War I when this was their preferred method of conflict resolution for centuries?)

But anyway, Ballet, with it’s turned out legs, has clear origins in fencing. As this video shows you:

The connection between movement arts like dance and martial arts is deep, and shouldn’t be dismissed because dance is seen as a more feminine expression these days. In 14th century France, Ballet was a very manly occupation.

Remember, Bruce Lee was a dance champion in Hong Kong 🙂 And don’t forget David Branch, a middleweight and light heavyweight champion of the world, swore by ballet classes.

“The first day I went, it was harder than any workout I’ve ever done,” Branch told wsof.com. “I feel it in my balance. I feel it in my overall physical strength. I feel it everywhere. Just in my posture and I feel like when I get into scrambles in a fight or anything fighting wise that involves entanglement and striking, I feel so strong. It’s natural strength, you know?”

4 thoughts on “An irrational fear of dance”