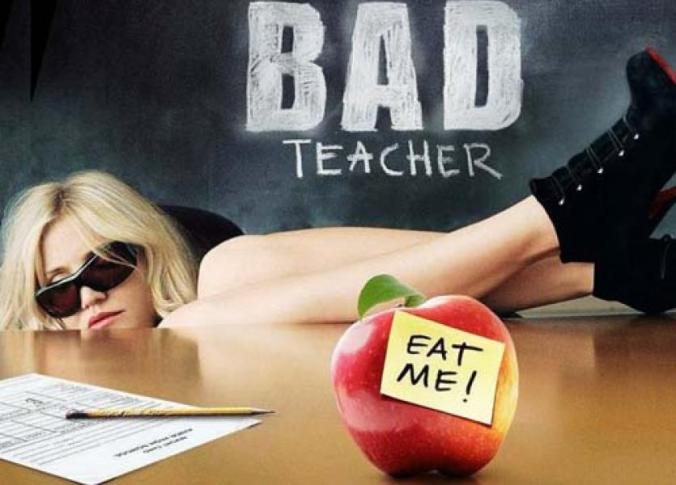 This is something I’ve seen happen a lot in martial arts. After a period of being a “teacher” or a “coach”, you somehow start to believe your own hype, and end up as an “expert”, or you allow others to see you as such (i.e. you become complicit even if you don’t announce yourself as the expert). Of course, you might legitimately be an expert. There’s no problem with that, or with acknowledging somebody’s skill at something (belts in martial arts have their uses), but for your own development, taking on the mantle of ‘expert’ can be an absolute dead end to your progress. Let me explain.

You start out at something, and get pretty good at it. After a while people start asking you for advice and you end up as the teacher. After a lot of experience of teaching you get pretty good at that too and you go and turn what you’ve got into a system(™), online course (™) or book (™) and whatever you’ve produced ends up being codified, systemised, named, labelled and becomes a kind of law. Maybe you even develop followers (also known as customers these days) who go around championing your cause. I’m pretty sure that Jesus (if he existed) didn’t start out with the aim of having followers or producing the Bible. In fact, he wrote nothing down! (Well, that we know of anyway).

That’s all great until you are faced with some new information, far too late into your career, and realise that you’ve got something terribly wrong. Or perhaps you meet a real expert, and find that your knowledge isn’t as all encompassing as you thought it was. What do you do? Suddenly your ‘fame’ means nothing. You can’t go back to all the people that have invested their time, their money and their belief in your system and tell them ‘“sorry guys, I got it wrong, we’re going to start again with this new idea and take it from there…” Well, I mean, you could, theoretically, but very few people in human history have ever done that. Instead what usually happens is you either reject the new information, because it doesn’t fit your model, or you try and incorporate it into your world view, when in fact, it doesn’t fit that either, because it contradicts what you’ve previously been saying, and you end up with this sort of bastardised half truth…

The people I most admire in martial arts are the ones who are happy not to have everything all worked out. The ones who are constantly open to new ideas and retain a kind of ‘beginner’s mind’.

So what should we do? Yes, we should have ideas and theories. But we should always be testing them against nature, against resistance and against each other. We should never end up ‘locked in’. Unfortunately, as soon as you hit the publish button on your course, your video, your article or your online course, you are, effectively, locked in.

Having said all that, I publish blog articles, I make videos and fully intend to write a book about this stuff one day, I’m just going to make sure (at least in my head) I have a massive disclaimer at the start of anything I do along the lines of ‘Warning! Some of these ideas may not reflect reality’ 🙂

2 thoughts on “The problems with being a teacher” 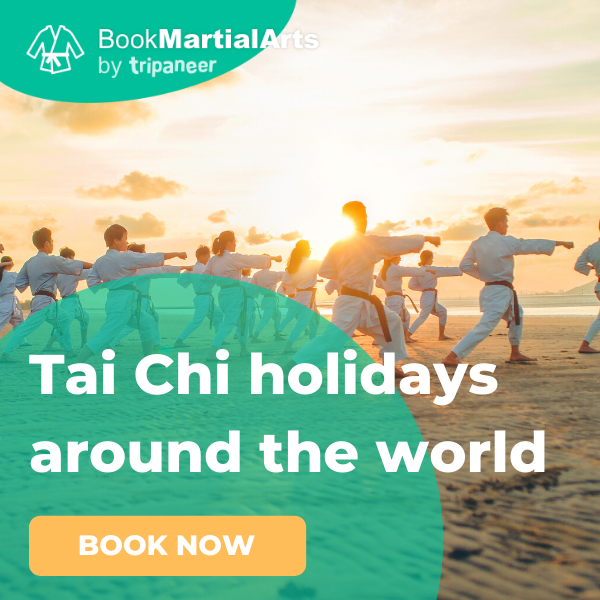